Sorry, this event has past

We have many more adventures in store.
View Upcoming Events
menu 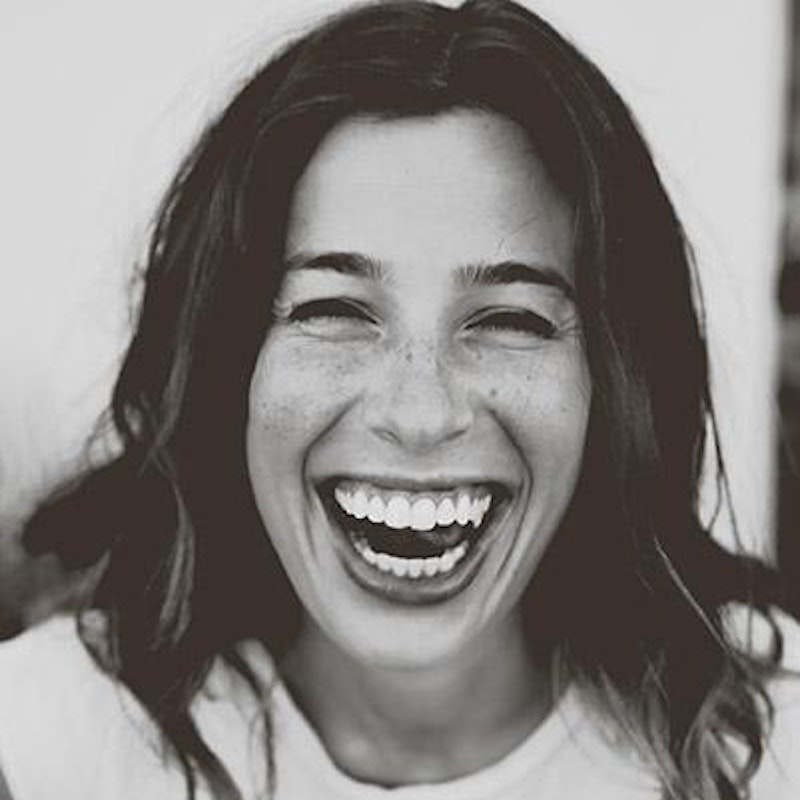 Punks can be Buddhists, too: a conversation with Noah Levine

Noah has written multiple books and hosts a wildly popular spiritual gathering space in LA, "Against the Stream", but that's not where he started. His story dates back to starting to smoke marijuana at age 6, moving into more drugs, violence, and multiple suicide attempts, and ending in a padded detoxification cell in juvenile prison 11 years later. Today, Noah is a member of the Prison Dharma Network, working with juvenile and adult prison inmates and combining meditation techniques with psychotherapy. Join Audrey Buchanan as she digs into the honest, open and judgement-free journey of Noah Levine who has proven that there’s nothing more radical than the Buddha’s original teachings.

The F word: the rise of the intersectional feminine

At a time when instability, divisiveness, and short-term gain are so pervasive, there's an awakening happening that deserves celebrating - the rise of divine, intersectional femininity. janaya khan, co-founder of Black Lives Matter Canada, and America Ferrera, actor, producer, director, and advocate, sit down with filmmaker and creative producer Audrey Buchanan to analyze the cultural and political power ignited by this social movement.